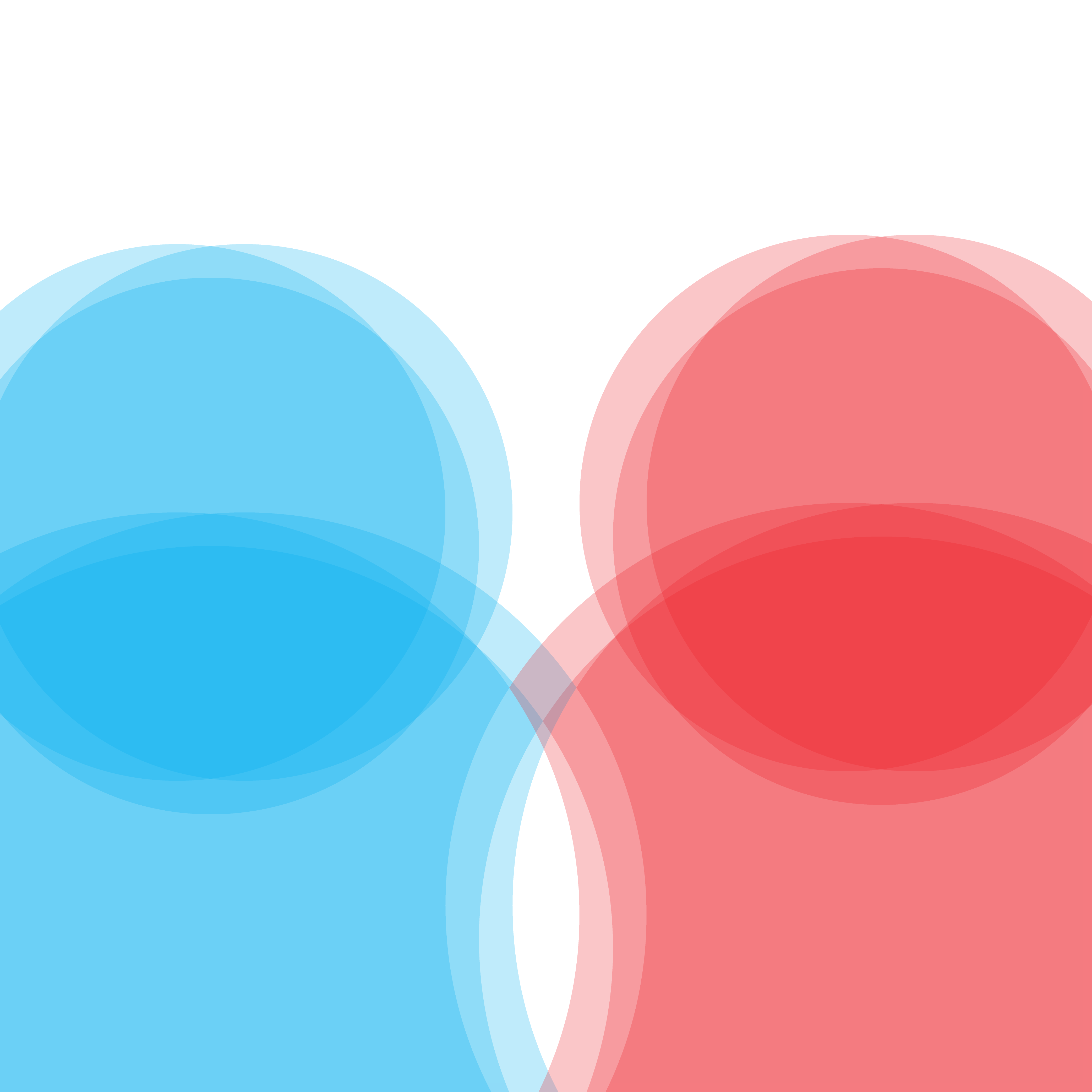 People are in your life for a season, a reason, or a lifetime.

We hear these platitudes from our parents, our teachers, and from many of the people that come into our lives. It’s easy to dismiss such sayings as trite or cheesy. However, what I’ve noticed through my growth is that these phrases are True to our human experience but require lived experience (filled with mistakes) for them to gain stronger convicition in our hearts: a conviction that can guide us as we continue living our lives.

My friend, Indra, discusses friendship on his Medium blog. His language on this subject has still been rattling in my head for four years now:

Life is a train. It starts at one station and ends at another. Along the way, you pick up passengers: your friends, and the relationships you make. Many passengers get on and [off] at different points along the ride. Sometimes, they get on in groups and you stay in the same car. Sometimes, a passenger will stay there longer than others. Occasionally, a passenger stays on with you until the end of the ride. 1

Indra also writes about the feeling of reuniting with close friends from your past:

The saddest part, though, was during the dinner. For a fleeting moment, a single point in time, you felt what had once been. Maybe it was a laugh. A shared inside joke. A little action she made, or a classic move on your part. Like a small ray of sunshine peaking through a gray sky. But, then it was gone, quick as it had appeared. The potential had been there, but there wasn’t enough energy to start it up again. The friction, the energy it would take to make it up the mental, metaphorical hill separating the two of you, was too great. 2

I went to a great high school in Bellevue, WA where I met so many talented and driven kiddos. However, in the last few months of senior year, I grew increasingly disallusioned with the pressure cooker-nature of our accelerated IB program3. When admissions results season came around in March 2015, many of my classmates earned (and bragged about) admissions into elite schools like Harvard, MIT, Stanford, and the rest while I felt shortchanged with only two admissions amongst the 20 colleges I applied to, the University of Washington and Georgia Tech. Feeling disillusioned with the admissions process, I cut off contact with almost all of my high school friends. It was only after college that I started to value these individuals again and their interesting and diverse life paths.

When I reached out to many of these folks during my graduate studies (now with four years of space from them), we would get dinner, reminice about old times, laugh a little, and all the rest. We would ask about how their college years were and we’d give that 10 minute summary of our academic struggles, mental health struggles, romantic struggles, and the wonderful accomplishments along the way. But there was always a feeling of “friction” made the “potential” of a renewed friendship disappear as “quick as it had appeared.”

One instance of this feeling: Two of my closest friends from high school (“former friends” for a while but they didn’t know that then), wrapped up a few hours of online video games with gameplay interspered with banter about our lifes. After signing off, I said to myself “Oh, I wish we could hang out some more, maybe in person back in Bellevue like we used to do.” That was the potential, tinged with sadness and regret, but the feeling passed and I went on with my day - as did they.

I’ve also had this feeling after a coffee with a physics PhD student friend of mine, my psychology teacher from four years prior, and on and on. Now, with my closest friends from college also scattered around the US, the sadness still comes and goes that we will never hang out like we used to, playing board games and gossiping until 4am with all the other shennanigans associated with college communal or apartment-style living - memorable times.

To feel sad about physically-distanced relationships is to be human. For most of our evolution in the genus homo we have been highly communal, tribal, and nomadic people. It’s our working together in groups 5 (together with a growing prefrontal cortex) that propelled humans to the dominant status we enjoy in the food chain. To be jolted into a new social context every few years due to graduations, new jobs, or other circumstances is unusual for our minds in the larger evolutionary history of humans.

(Side note: that’s why I explored telepresence haptics 6 through my startup venture, Tangible!)

Why days of silence? We all need a break from one another; in those times, our brains are able to digest the interaction and gives us a chance to look forward to the next encounter.

Friendships with women has been a constant tribulation for me since high school, now over a decade ago! I’ve found the words of Robert Johnson, a Jungian psychologist, to be quite direct on this subject. He eloquently wrote about the unique challenges of cross-gender friendships. He notes that friendship between a man and woman is possible only if men have developed mature relationships with the “man-femininity” aspects of their psyche. He continues:

Otherwise a man is certain to fall into one of the more primitive modes of relationship with a woman, and the friendship will prove to be one of these primitive exchanges in disguise. Only a mature man is capable of friendship with a woman. If he has that maturity, a most gentle and tender exchange is possible with a woman. Some of the loveliest moments of one’s life lie within this province. There is a grace, dignity, beauty, tranqui11ity possible between a man and a woman within the structure of friendship that is rarely equaled in any other dimension of life. Fortunate are two people who know this kind of exchange. (Johnson 19947, p. 57-58)

There’s definitely quite a bit of psychological hogwash sprinkled throughout Johnson’s book but the eloquence of this language has been a north star in how I view man-woman friendships. With an empathic yes I can affirm that “there is a grace, dignity, beauty, tranqui11ity” that is unique to these cross-gender friendships but it requires maturity, perspective, and respect.

Friendships between any two people can be tough, but they don’t have to be. When nurtured and taken slowly and with grace, friendships can outlast romantic relationships which can end with animosity and no contact. Friendships can provide a perspective and a much-needed grounding in the lives and struggles of others. Friendships can also wax and wane over time, which can bring with it sadness and a longing for a bygone past. And that’s okay, it’s only human, so let’s rejoice that we feel anything at all for those we care about no matter where they may be.

These words have stuck with me and continue to guide how I look at the friendships I wish to cultivate and those not worth the trouble. Finally, a note of optimism from author Richard Bach:

Don’t be dismayed at good-byes. A farewell is necessary before you can meet again. And meeting again, after moments or lifetimes, is certain for those who are friends. 8

I wish you the best in adulting. 😅