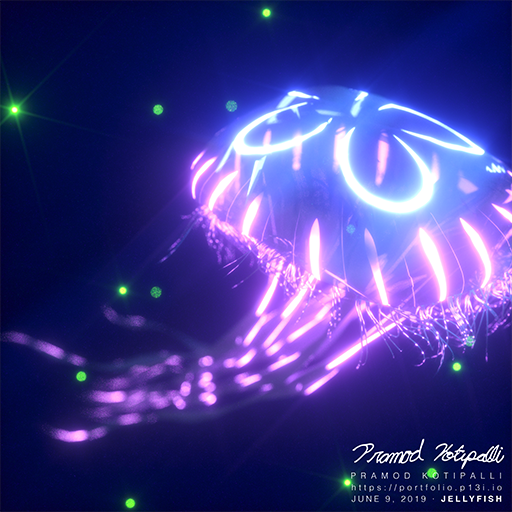 This is definitely my best render to date. I learned a ton about modeling, C4D procedural deformers, and hair simulation, and texturing.

The first phase was modeling. I followed Motion Viking’s YouTube tutorial to model, rig, and animate a jellyfish in a procedural way. Procedural modeling differs from traditional modeling in that each modification made to the base shape without altering the original shape. This particular approach to modeling allowed me to make changes to prior stages of the work (like modeling the jellyfish bell) without having to redo all subsequent steps.

This was the first project in which I modelled hair! It’s such a straightforward and valuable tool! Following Motion Viking’s tutorial, I added hair to the edge of the jellyfish’s bell and under where the tentacles grow from. Finally, after adding some “hair-to-hair” forces and lowering the effect of gravity to -1 m/s/s (to simulate underwater effects), I had a realistic model for an underwater jellyfish.

Motion Viking illustrated how to animate the motion of the jellyfish on a spline, simluating how a real jellyfish may move underwater. He went over detailed changes to the bell deformation and “swoosh” actions of the jellyfish. The final result of modeling:

After the simluation plays for roughly 300 frames, the jellyfish moves into the middle of the spline with realistic-looking hair. The final model appears as this in Cinema 4D: 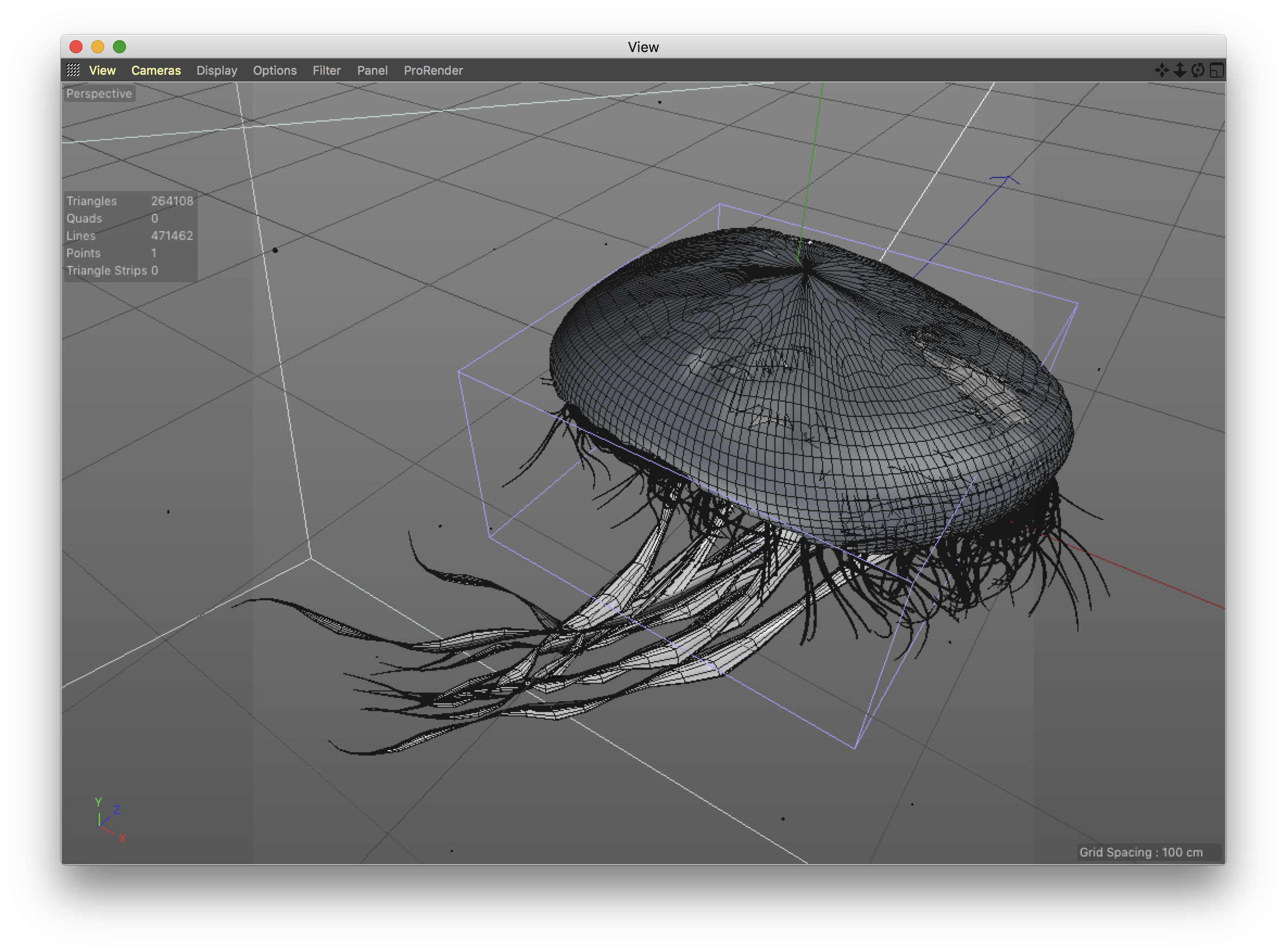 To create a realistic bioluminescent jellyfish, we want to create some of the cool patterns found on real jellyfish. I created this simple texture in Illustrator using mirroring across the two axes. 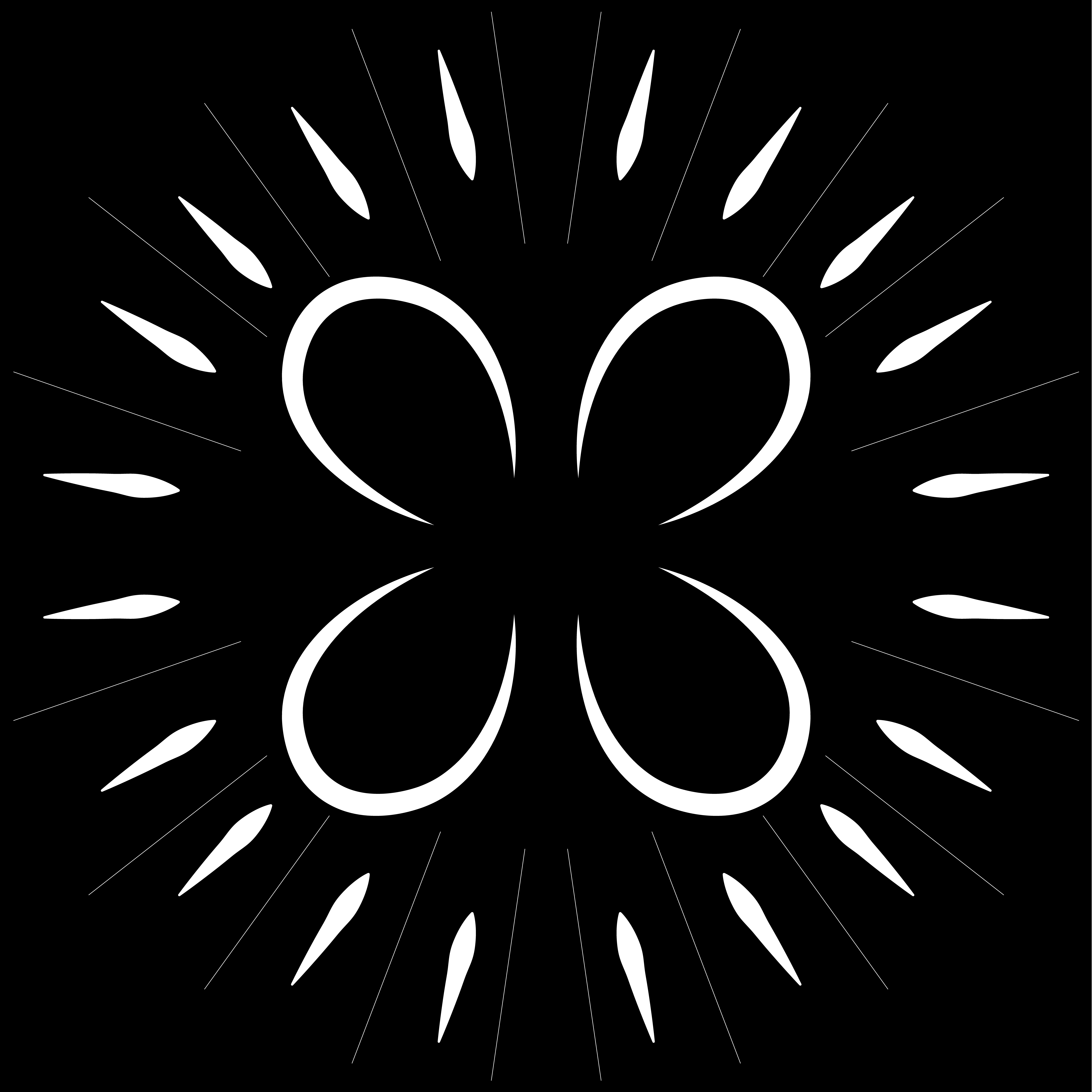 Next, following Motion Viking’s tutorial, I animated the texture in After Effects using displacement patterns and luma mattes.

I applied this texture to the base model under the Emission channel and added a camera bloom effect to emphasize the glow of the jellyfish: 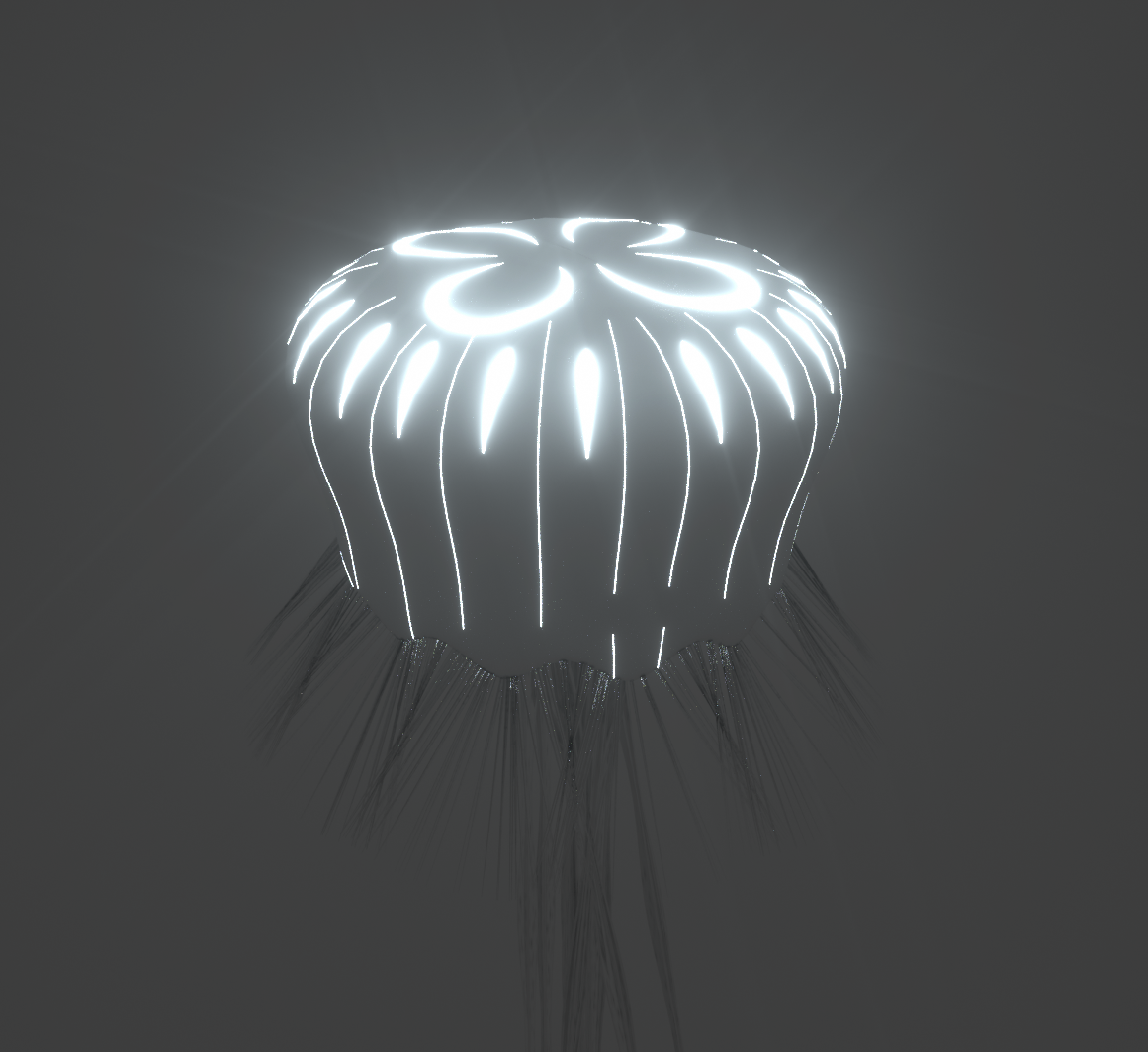 I added an Octane Volume and created a rig to try and simulate underwater light rays as would come through the surface in real life. I also added some small green spheres to look like little bioluminescent sea creatures: 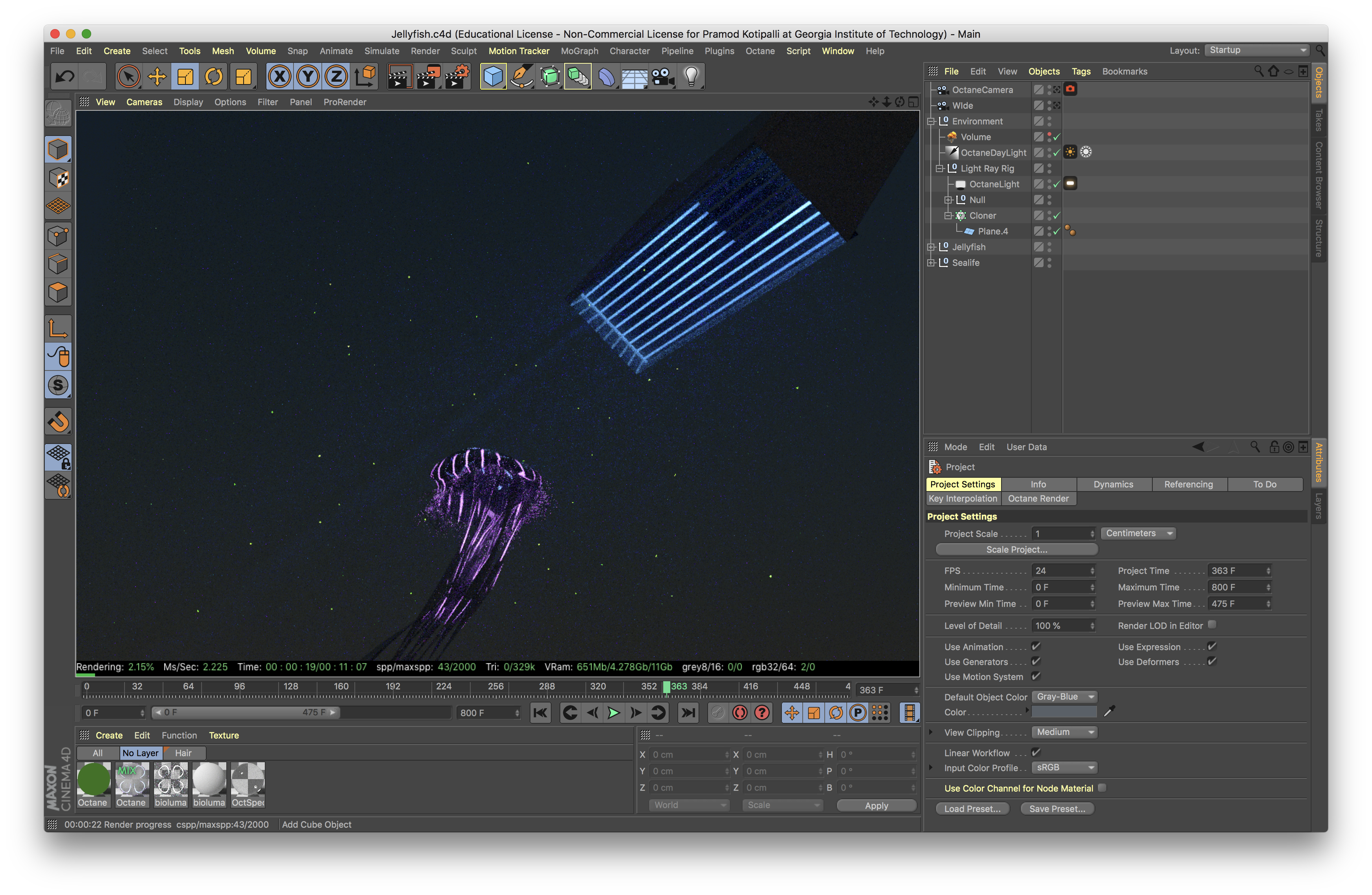